Sign up now, no up front cost. When we have 250 memberships, you will be contacted to schedule your first appointment and to collect payment. In order to provide the highest level of care, we are capping membership at 500. 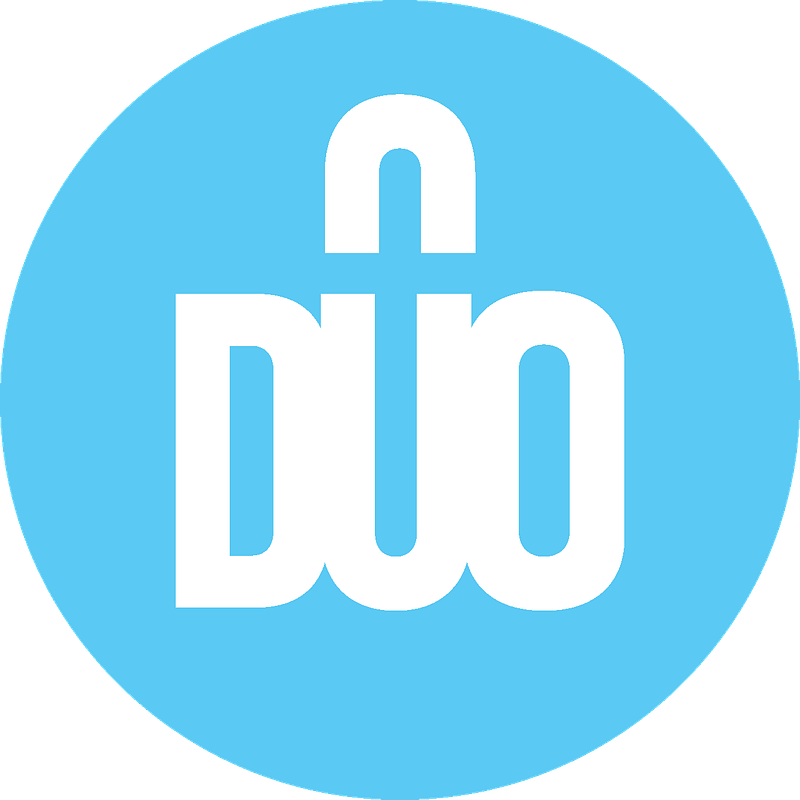 Sign up now, no upfront cost. When we have 250 memberships, you will be contacted to schedule your first appointment and to collect payment. In order to provide the highest level of care, we are capping membership at 500.

“So in everything, do unto others what you would have them do unto you…” (Matthew 7:12, NIV)

Over 91% of the American population drinks coffee or tea. About half of those people drink two to three cups a day, and a another fourth of those people drink six or more cups every day! So, billions of doses of the drug caffeine are consumed every year…billions! Most people do not believe their morning cup of coffee is a drug but caffeine is addictive. Caffeine causes withdrawals when discontinued and creates both psychological and physical dependence…sounds like a drug to me. Caffeine is a stimulant of the central nervous system, similar to cocaine and has been linked to increased heart rate, irregular coronary circulation, inflammation, trembling muscles, ringing in the ears, increased blood pressure, birth defects, diabetes, kidney failure, gastric ulcers, disturbed sleep, and the list goes continues. Caffeine also disturbs the blood sugar level by forcing the pancreas to secret insulin.

I know you’re thinking it, “What about decaf”? Unfortunately, the decaffeinating process usually requires a highly toxic chemical solvent, which permeates the bean, and then is ingested. It takes just one cup of coffee or tea twenty-four hours to pass through the kidneys and urinary tract. More than one cup in a twenty –four hour period is an extremely heavy burden for these organs to handle. Coffee that is decaffeinated with water or non-chemical methods is better, but still should not be an excuse for drinking it. Coffee is still acidic…that’s the bigger problem.

Coffee consumed with food forces the food to leave the stomach prematurely and also slows down the functions of the intestines. Undigested food in slowly functioning intestines is a major contributor to constipation. The human body’s pH levels should remain fairly alkaline, which is simple if we eat well and stay away from acid forming foods and beverages. Coffee and tea are pure acid in the body; the more acid in the body, the more the body will retain water in an attempt to neutralize it. This also adds weight to your body.

Will one cup of coffee in the morning defeat the purpose of my healthy lifestyle? One cup is not going to make or break your healthy lifestyle, however, it is best to not consume any coffee or tea unless it is naturally decaffeinated herbal tea. There is, however, a hot beverage you can consume and it provides real sustained energy, tastes great, and it is beneficial to your body. See how much more energy you will have, how great your body will feel, and how much better you will function by just removing or cutting down significantly on caffeine.

Get our free e-newsletter to stay up to date on the latest information, outreach, and events at DUO Wellness and Community Center. 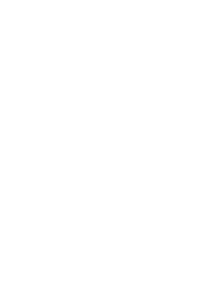 Join us on our mission to improve quality of life through membership based healthcare and community outreach.

Apparel and Merchandise
Nutrition and Supplements

Life is difficult at times and we all need prayer. We want to pray for you, please share your prayer request with us and we will be praying for you.

Make your tax-deductible donation today, and be a part of our efforts in changing and improving healthcare and our community.

2022 DUO Wellness and Community Center. All rights reserved. | Site Map | About This Site

We Will Be Opening In The Near Future

Due to our desire to keep our practice patient-centered, we are capping memberships at our first location.

Complete this form and we will contact you with more details.

Do not be anxious about anything, but in every situation, by prayer and petition, with thanksgiving, present your requests to God. Phillipians 4:6, NIV

The Future of Health

Complete this form and we will contact you to schedule the first appointment.